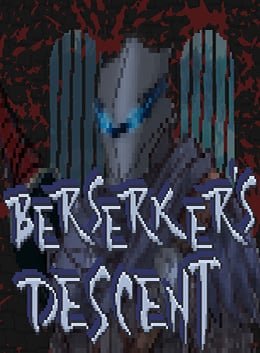 Release: 2018
Genre: Slasher / 2D Games / Pixel graphics / Horror
Developer: Rendah Games
Publisher: Rendah Games
Game Version: v 1.01 | Early access
System Requirements:
OS: 7, 8, 10
Processor: Intel Core i5 2400
Graphics: Any
Memory: 2 Gb
Storage: 1 Gb
00
To favorites
Complaint
Berserker's Descent (Wasteland Rampage) filled with a gloomy atmosphere, rivers of blood and scenes of violence. Glaveroy, a drawn little man of indistinct physique and armed with a huge two-handed sword, moves through the gloomy world, making his way through the crowds of enemies. It is attacked by entities with large heads and in white robes, broad-shouldered monsters with red shurikens, giants and other monsters. The task of the character is to chop everyone into meat, quickly overcome the platform levels and get to the mystical Source, where the hero is waiting for the final bloody battle with the main antagonist of the game.

As you overcome the locations, the gamer will be able to control different classes of characters. There are 5 of them in Berserker's Descent (Wasteland Rampage) and each has distinctive characteristics. The warrior is a starting hero, unremarkable, he has the most uniform attack, speed and endurance skills. The knight deals increased damage, very tenacious, but slow. A magician or magician makes excellent use of special attacks, differs in extreme vitality and slightly lower health indicators. Berserker - moves quickly and attacks, but has less effective special attacks, is vulnerable and takes more damage.

Each mission consists of a duel and overcoming obstacles. Each defeated enemy brings points to the hero's piggy bank, which can be exchanged for equipment or pumping special skills. During the battle, a score multiplier is triggered, which depends on the power of attacks, the use of special techniques and tricks. To accelerate the attack, the fighter uses Perfect-Cancel, for evasion and defense - Dash-Guard. Gamers get to the finals of the game alone or in online co-op mode with partners.
Gameplay Trailer:
Screenshots: 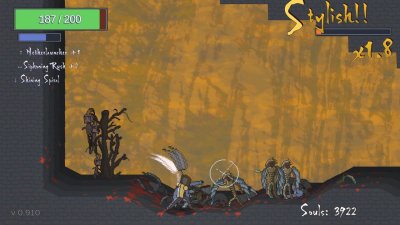 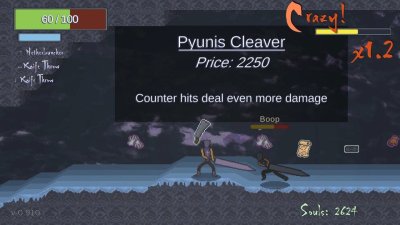 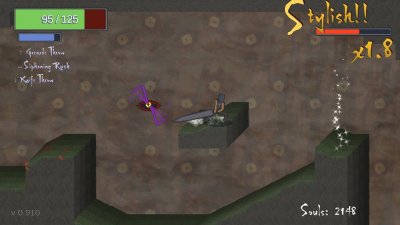 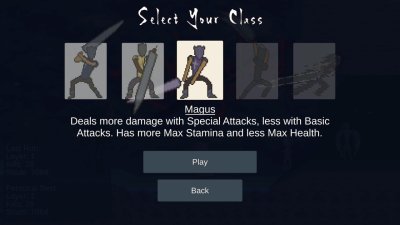 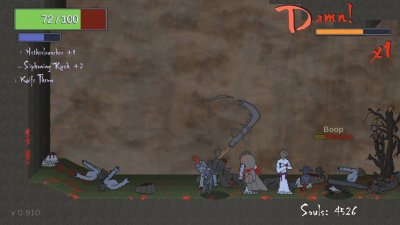 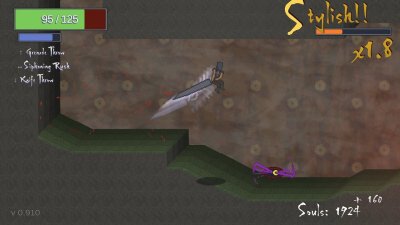 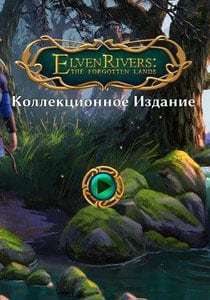 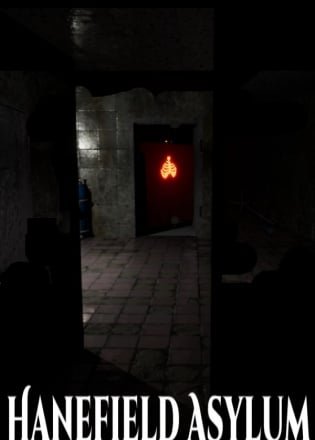 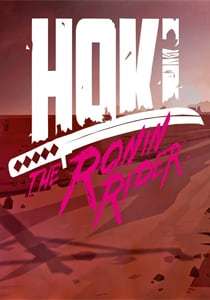 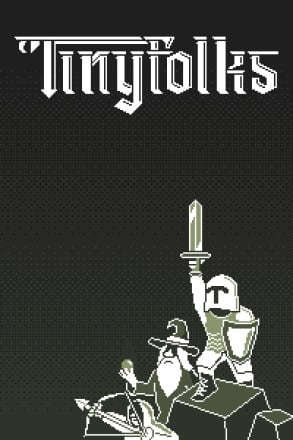