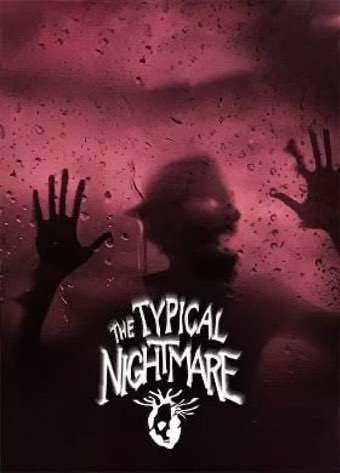 Release: 2018
Genre: Adventure / Indie / Simulators / First person / Horror / Deep story / Dark
Developer: ELECTROSTALIN ENTERTAINMENT
Publisher: ELECTROSTALIN ENTERTAINMENT
Game Version: Full Last Release
System Requirements:
OS: 7, 8, 10 (64-bit)
Processor: Intel Core i5-2400 and AMD FX-8120
Graphics: R9 280X / Nvidia geforce gtx 1060
Memory: 8 Gb
Storage: 8 Gb
00
To favorites
Complaint
Typical Nightmare is a horror adventure about a patient who is stuck in his own fears. He no longer controls the behavior of his thoughts, and consciousness is only engaged in self-destruction and breakdown of the life of the protagonist. The game is built on real life examples of patients from their lives of many practicing psychiatrists, so delve into the reality of the nightmare if you are not worried!

The plot developers tried to convey the atmosphere of real behavior of a person who cannot sleep because of nightmares; who believes that around him is a reality surrounded by nightmares of us. The whole game is built on the principle of psychoanalysis, and the main character constantly keeps a report and statistics of his state, in whatever situation he is. For example, you learn more about human problems when you learn that the protagonist has no support left: the wife is struggling with her problems, the family does not accept John, the friends turned away. This is followed by a dream about the construction of a huge skyscraper, in which the protagonist is lost and cannot choose a suitable door, although he feels that he must go somewhere.

The game will have several psychedelic moments associated with world history, so the hero will periodically react to what is happening with the laughter of a sick person on the head, but remember that your task is to look fears in the eye, try to defeat them, do everything so that John returns to normal life.

Horror is built on the principle of finding answers to questions with a constant following forward. John dreams of dreams every day, so you will track progress in his subconscious. Collect items, try not to use a pistol!
Gameplay Trailer:
Screenshots: 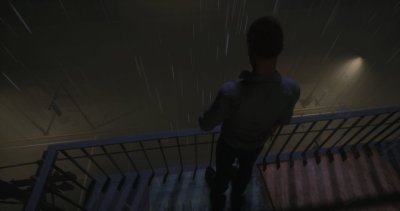 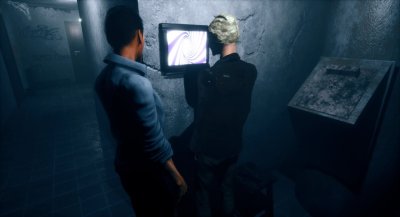 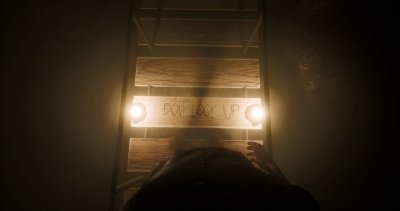 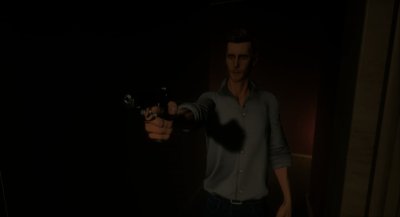 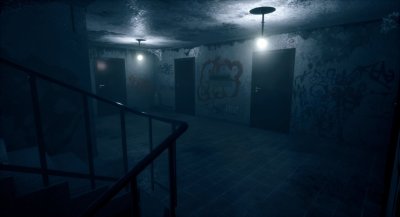 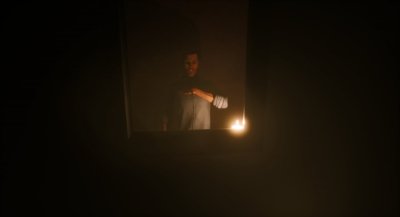 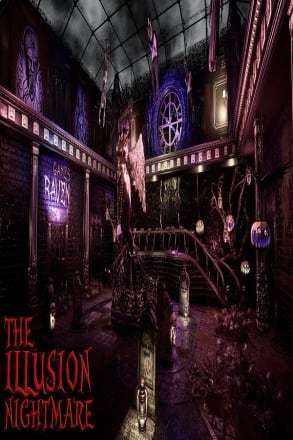 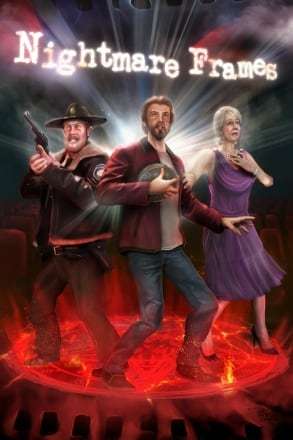 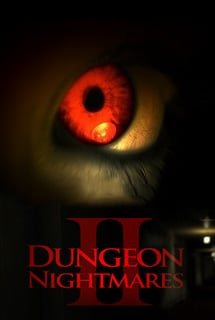 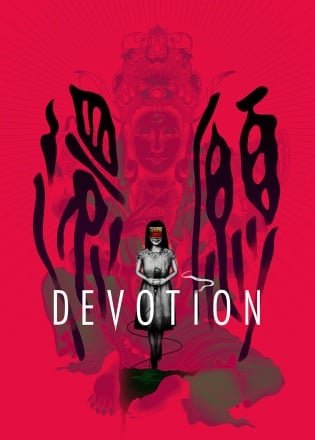