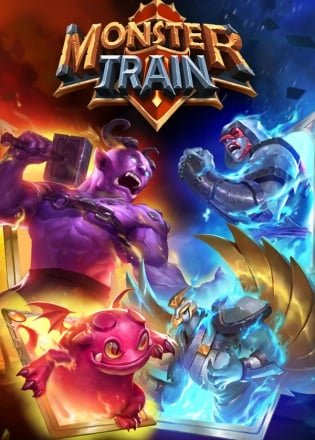 Release: 2020
Genre: Strategy / RPG
Developer: Shiny shoe
Publisher: Shiny shoe
Game Version: v 11939
System Requirements:
OS: 7, 8, 10 (64-bit)
Processor: Core i3
Graphics: IGP or better
Memory: 4 Gb
Storage: 2 Gb
00
To favorites
Complaint
Monster train Is an adventure card roguelike in which you, as the keeper of the underworld, must cross 7 circles of hell in order to overthrow the messengers of Paradise. More than 200 different cards are available to you, which can be combined in every possible way and improve their abilities. This will make each party unique and unrepeatable in its own way..

There are 5 different factions available, with their own decks and heroes:

The playing fields are like a train that traverses seven unique biomes. A feature of this solution is the closed space of a three-story carriage, in which the mixing between opponents will take place through the placement of cards. During your adventure, you will be given a choice of where to go next, and the reward will depend on this..
For a change, about 80 artifacts have been added to Monster Locomotive. You will find them in chests, random events, or by buying them in the in-game store. Each find will add more power to your deck and help you on your journey. After all, from time to time there will be strong bosses that require proper preparation and pumping from the gamer.

And for a bigger challenge, the developers have introduced multiplayer into the game. Eight people will compete for the victory in real time. Each one was initially given the same conditions and resources, and the winner is the one who plays the game tactically correctly..
Gameplay Trailer:
Screenshots: 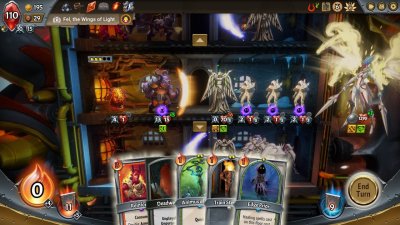 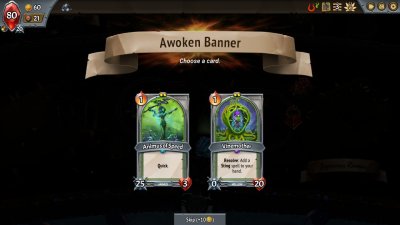 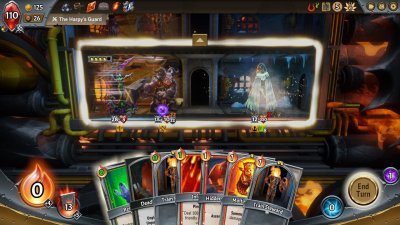 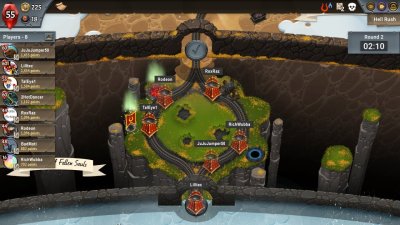 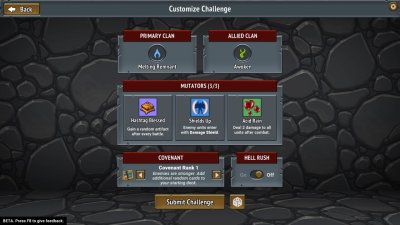 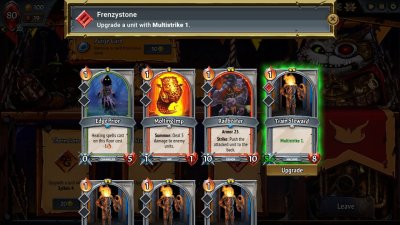 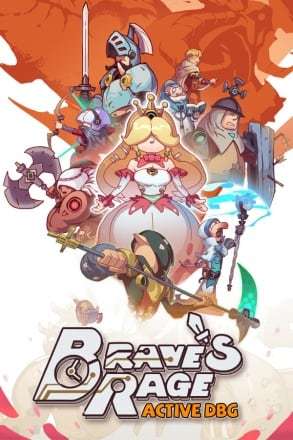 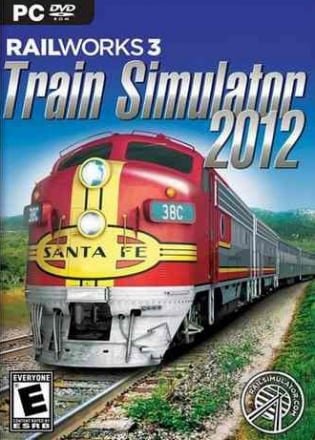 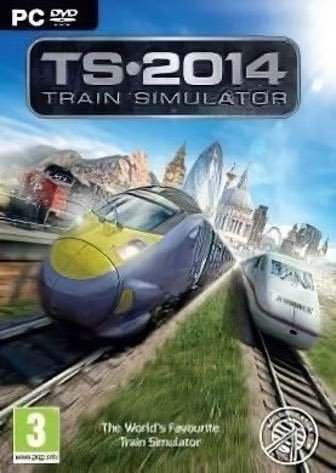