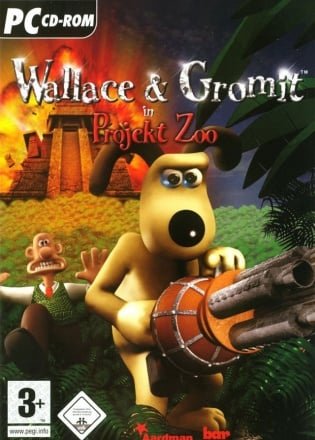 At this time, Wallace and Gromit take the polar bear Archie under their tutelage. They find themselves in the park because they wanted to celebrate his birthday, but find that the entertainment complex is closed. They decide to check what the matter is and find themselves locked in a trap. Now they have to fight back the evil penguin.

Moving around the zoo, go through the complex, which is the Ancient Temple. It consists of traps in the form of mines, drills, lava, various slides, etc. Wallace & Gromit in Project Zoo offers 6 levels to overcome. At each stage, you will need to rescue three baby animals. Slonenkov on display in the Jungle, beavers in the Mines, gorillas in the Underground Complex, pandas in the Warehouse, polar bears in the Polar Exhibition and zebras in the Factory.

While controlling Gromit, use the weapons and devices invented by Wallace: Porridge Gun, Turnip Launcher, Springy Boots, Melt-o-matic and Techno Trousers. They are needed to fight robots and minions of the invading penguin. Each weapon has its own unique features and properties that help not only fight, but also solve puzzles.
Gameplay Trailer:
Screenshots: 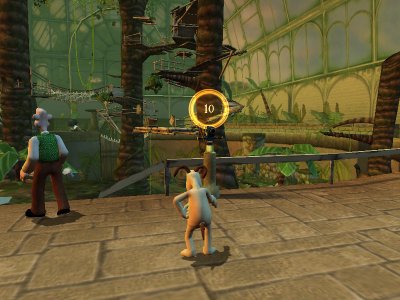 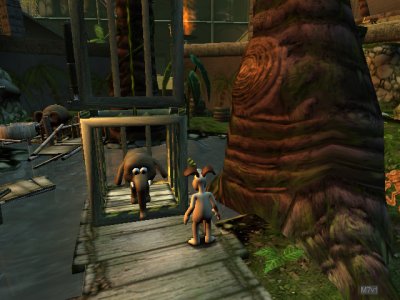 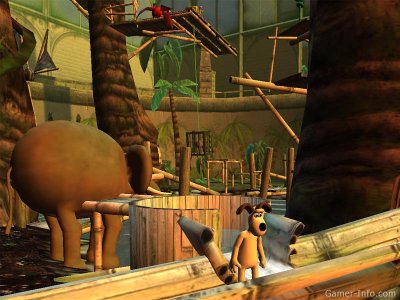 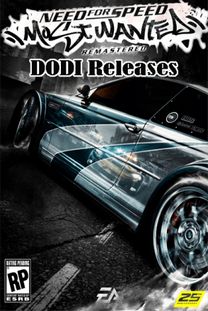 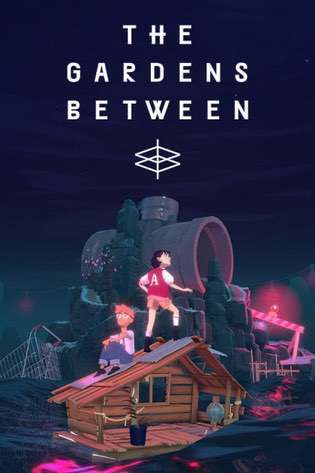