Release: 2022
Genre: Adventure / Realism / Humor / Games for weak pc
Developer: Mama Makes Games LLC
Publisher: Mama Makes Games LLC
Game Version: v 1.0
System Requirements:
OS: Windows 7, 8, 10 (64 bit)
Processor: Intel Core 2, AMD Ryzen
Graphics: GeForce GTX 650
Memory: 4 Gb
Storage: 6 Gb
00
To favorites
Complaint
Hellfire 1988: An Oregon Story takes users on a point-and-click adventure in the form of a visual novel. Gamers have to go through a storyline that tells about the Adventure of a seventeen-year-old girl named Jennifer Kraft, who is a slacker and a fan of metal music. The protagonist lives in a small town called Bend, located in Oregon. The settlement is engaged in logging and lives a measured life, until a gruesome crime occurs.

Users in Hellfire 1988: An Oregon Story must investigate a mysterious case in order to clear the heroine and save her family's name. The protagonist is forced to move through various locations of the town, contacting minor NPCs or completing various quests. You'll have to solve puzzles to unlock passages to new areas of the map. Also, users will be able to progress in a casual story mode without mini-games and puzzles, enjoying a single story (novel format). As players move through locations, they will have to interact with interactive objects and the environment, finding hidden and scattered objects on the map. The game features a script for 30 thousand words, humorous dialogues, hardcore puzzles and music in the style of energetic hard rock songs.
Gameplay Trailer:
Screenshots: 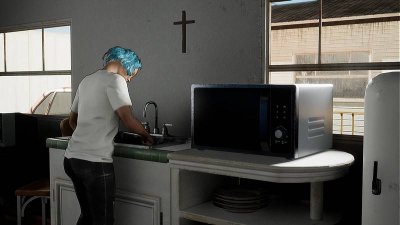 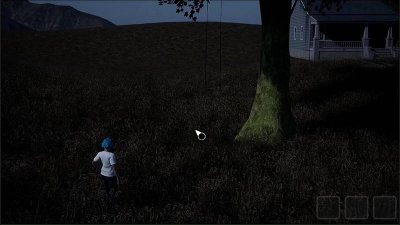 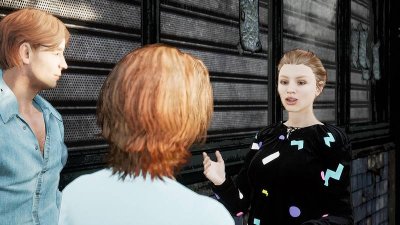