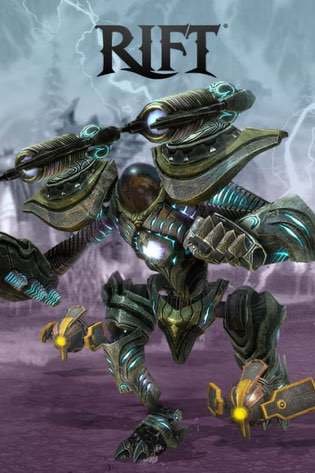 Release: 2013
Genre: Action / Adventure / Survival / Fantasy / Open world / Crafting
Developer: gamigo US Inc.
Publisher: gamigo US Inc.
Game Version: v 4.0 hotfix # 12
System Requirements:
OS: 7, 8, 10
Processor: dual core 2 Ghz or better
Graphics: Nvidia GeForce FX 5900, ATI / AMD Radeon X300, Intel GMA X4500 or better.
Memory: 2 Gb
00
To favorites
Complaint
MMORPG - RIFT is an action game on an open map with many characters, items, abilities, storylines and NPCs that tell you the history of this world. The entire universe of the game exists between 6 separate parallels. Earth, air, life, death, fire and water are available dimensions, the outer part of which requires constant balance. When this world was attacked by the Bloodstorm, dragons attacked the fictional locations. They incinerated the land until the Demiurges - the gathering of the gods - began to defend the planet..

The King of the Matoshia - one of the playable races - created a special machine that pierced the Barrier and summoned Regulos. The dragon was driven out, but the barrier began to disintegrate into small rifts. The goal of each character in the game is to destroy the rift or prevent it from ripping. Since all characters are divided into two factions - defenders and renegades - by choosing any race, you can become enemies from the first location, which are the only reason for existence in the game.

The more you can explore the game locations, the more items you will have for RPG crafting, leveling up your character and level, and creating class armor. Also in the game, as in any other MMORPG, there is a system of bank, farming, auction, sending within the game mail.

The game is divided into many classes, races, professions, instances. Race choices, for example, vary between Bahmi, Matoshis, Elves, Ethas, Dwarves, and Kelari. They all have their own history and predisposition to the profession, of which there are 7 in the game.

The developers have separately tried to create the plot and combat zones. Players can gather in raids to kill bosses, or they can come to the location corresponding to the level, and fight with other characters from level 10!
Gameplay Trailer:
Screenshots: 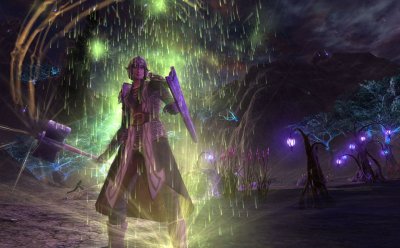 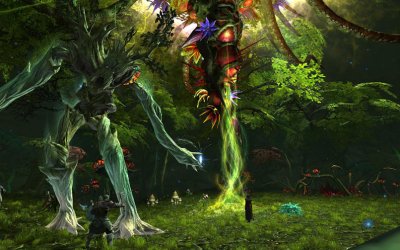 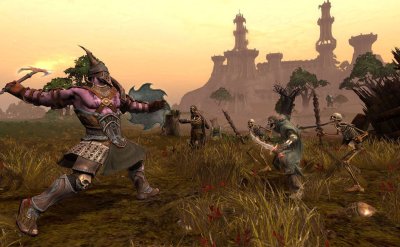 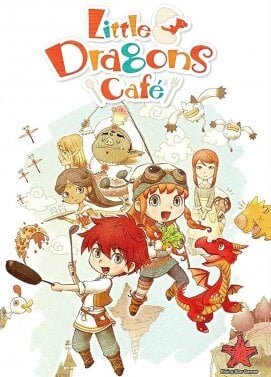 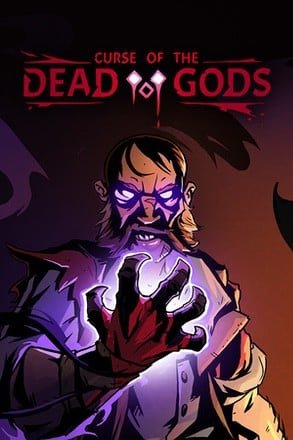 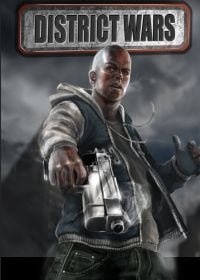