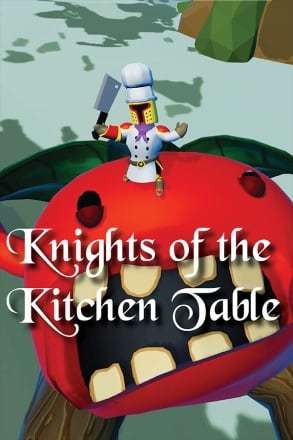 Combat features a variety of punches and combinations that bring Knights of the Kitchen Table closer to a slasher. Before each mission, the leader of the order named Guardian Gamzey instructs the protagonist to prepare a special dish to prove his loyalty. In order to get the important ingredients, you will need to go on a harsh journey, which awaits difficulties and obstacles.

From defeated enemies you need to collect valuable loot, which helps in cooking. With each successive level the difficulty of gameplay increases. The enemies are getting stronger and more diverse. The hero-cook has a huge selection of weapons and a wide variety of tools for cooking a variety of dishes. The game encourages ingenuity and creativity in destroying enemies. It is required to combine the abilities in such a way as to not only effectively fight the enemies, but also to invent your own unique style of combat. To each demon you will need to find an Indi-specific strategy. Some enemies have multiple phases when fighting.
Gameplay Trailer:
Screenshots: 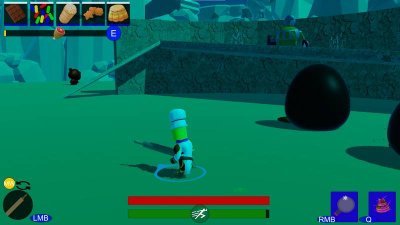 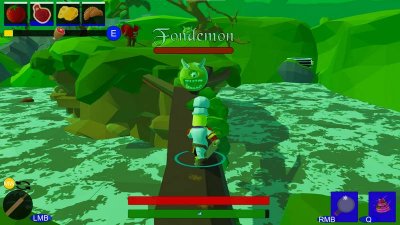 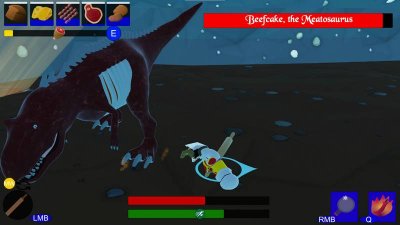 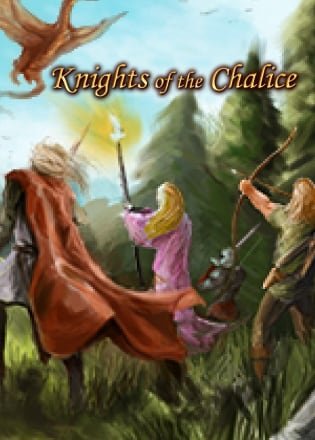 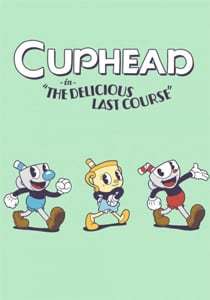 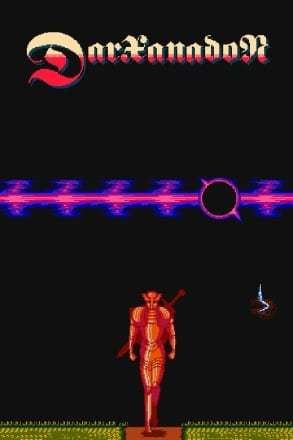 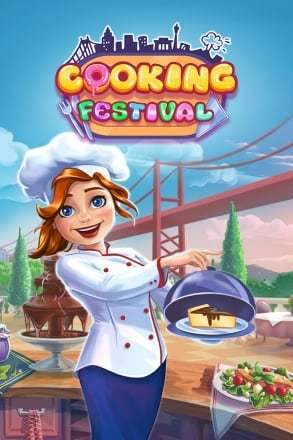