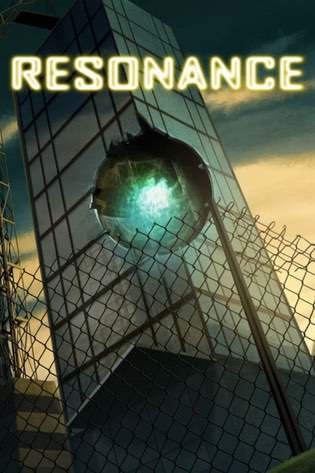 The story revolves around the death of Javier Morales. Before dying, he discovered a terrifying technology called Resonance. A scientist is allegedly responsible for the disaster. Several heroes start hunting for his invention until it falls into the wrong hands. In the future, their fates will be closely intertwined. In addition to them, a powerful corporation intervenes.

There are 4 playable characters in Resonance:

You can switch between them at any time. The gameplay is based on the use of different features of the members of a kind of team. The protagonists can pick up and store different things. There is an opportunity to exchange them.
The indie project, apart from the twisted narrative, stands out for its new mechanics. There is a long-term and short-term memory system here. It allows you to enter into a special inventory the memories (fragments of scripted scenes) and information received during the passage of objects. All this can be dragged onto objects and NPCs to solve problems and obtain new data in dialogs. There are also mini-games and non-linearity..
Gameplay Trailer:
Screenshots: 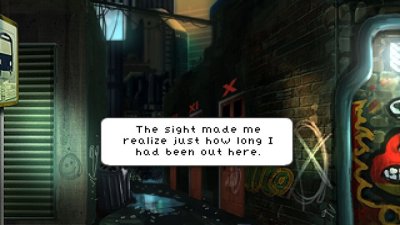 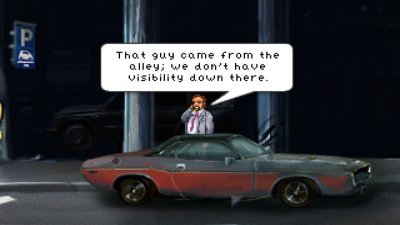 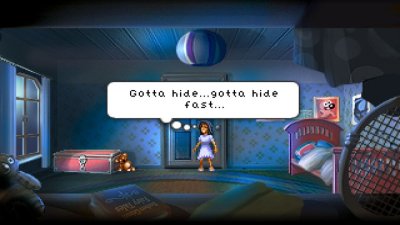 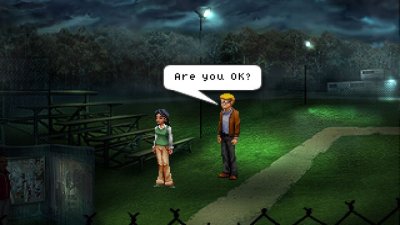 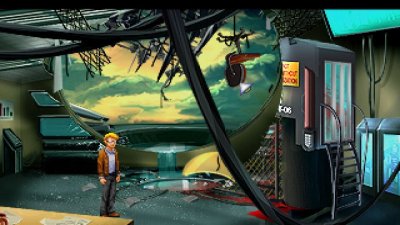 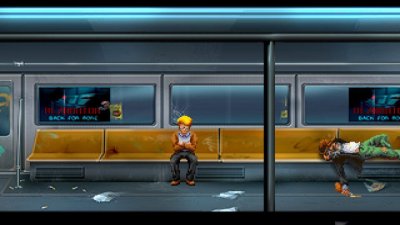 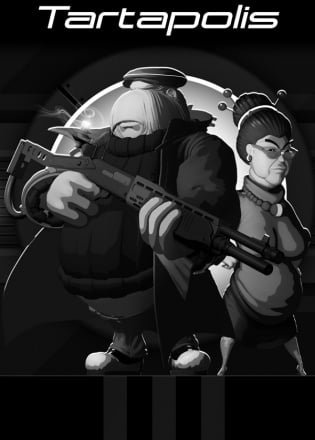 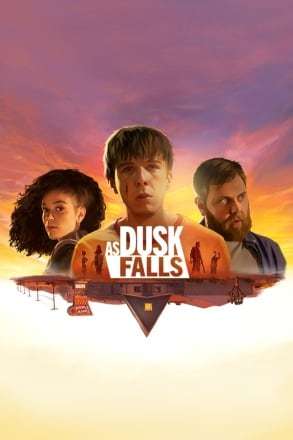 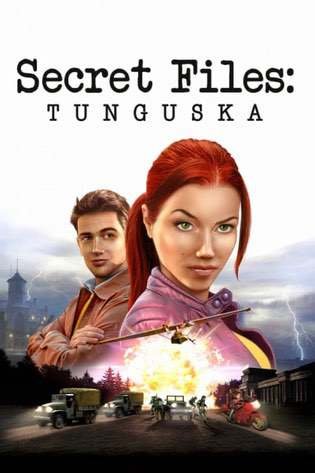 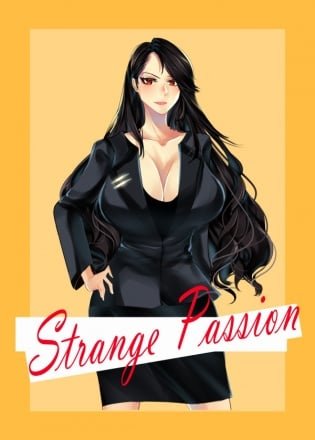