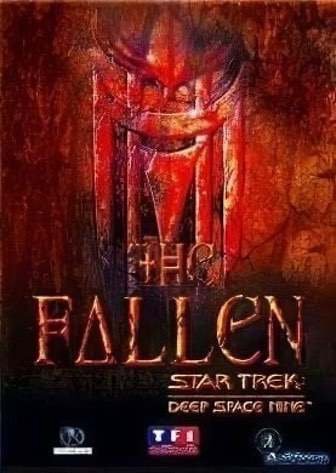 The story begins with the Cardassian occupation of the Bajor civilization. A scientist named Tarrell discovers the Red Orb and takes to study its properties in the laboratory of the space shuttle Terok Nor. All in order to use his power to fight the Cardassian Union against the occupying forces. However, in the course of an accident, the station is sealed and handed over to the Federation..

Six years later, the USS Defiant spacecraft receives a distress signal from a Bajoran science vessel. Captain Benjamin Sisko accepts the challenge and goes to help the victims. At this time, his shuttle is attacked by the forces of the Grigari race. Having repulsed their attack, the team disembarks on the Deep Space 9 shuttle, aka Terok Nor in the past, where Star Trek's actions will take place..

The gameplay will allow you to play as three heroes: Captain Sisko, Major Kira Neris and Lieutenant Commander Worf. Each of these characters has individual levels. Therefore, the gameplay for each of them will be strikingly different and will bring a new experience, revealing part of the plot. To see the full ending, you have to go through the story three times.

The main feature of Star Trek: Deep Space 9. The Fallen is the Tricorder device, which allows you to scan the area in search of ammunition and hidden objects. And with the help of a communicator, you can contact NPCs who give advice or tips during the campaign.
Gameplay Trailer:
Screenshots: 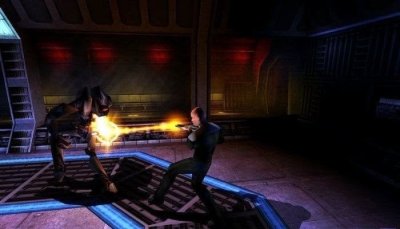 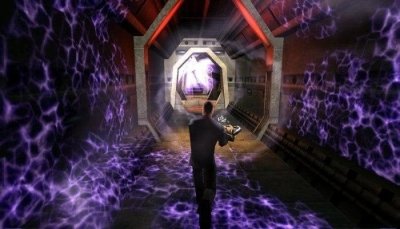 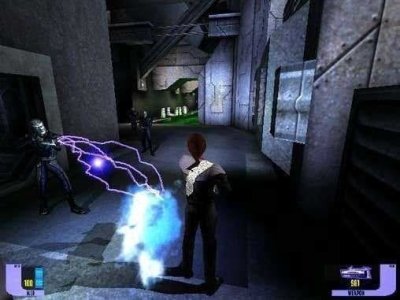 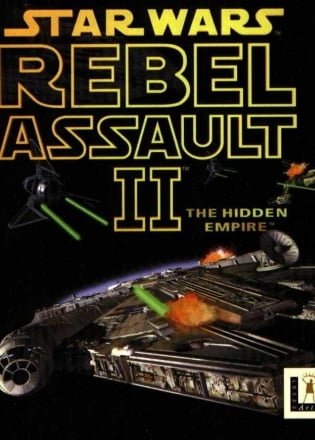 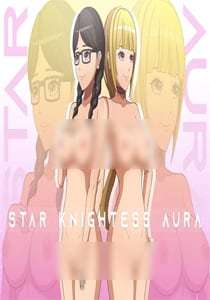 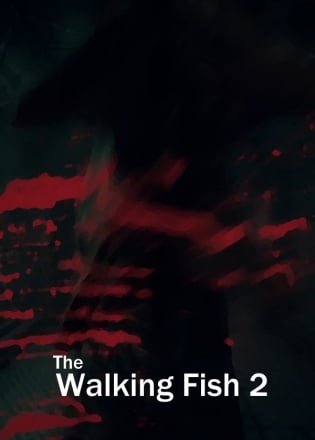