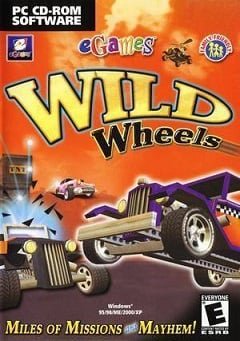 Wild Wheels is also known as Buzzing Cars. There is no competition with other cars. All arrivals are timed. However, these are not your usual checkpoint trips. Gamers are offered to complete various tasks before reaching the finish line. For example: in one of the episodes, it will be necessary to transport an ignited bomb that will soon explode. And in another - to work as a kind of taxi driver, delivering robots to their destinations in an open location, not forgetting to bypass the traps set along the roads. Therefore, there are no championships here. They are replaced by a list of missions.

Cars differ in maximum speed, acceleration, strength and control. They are divided into 4 classes: A, B, C, D. Transport is purchased for money. You can change the color before buying. There are about 7 wheelbarrows in the game. Currency is given as a reward for completing quests. The faster the user manages, the more he earns. You can replay missions and grind. You will have to ride in different worlds. At the end of each of them you need to defeat the boss.
Gameplay Trailer:
Screenshots: 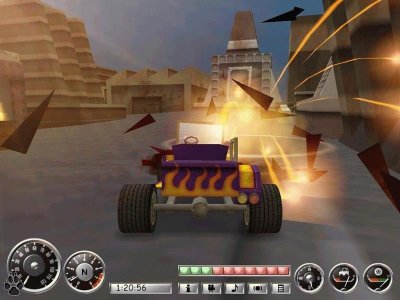 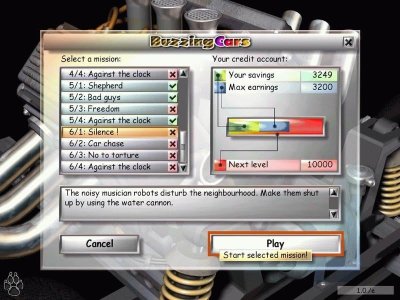 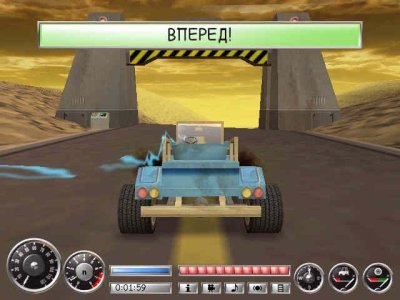 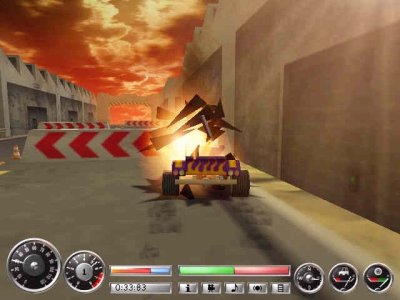 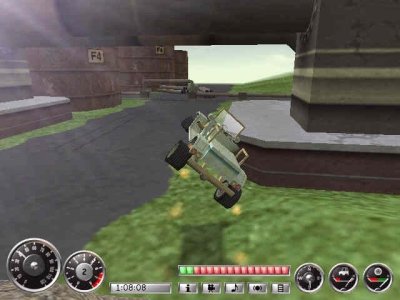 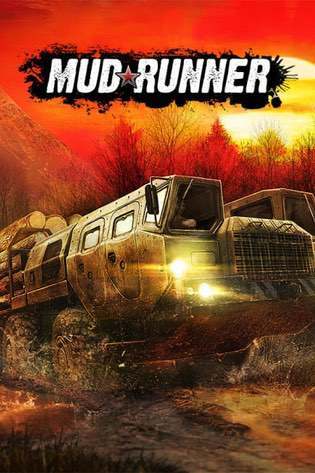 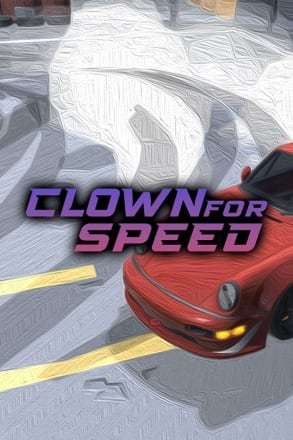 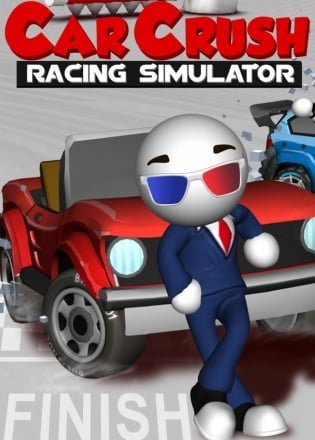