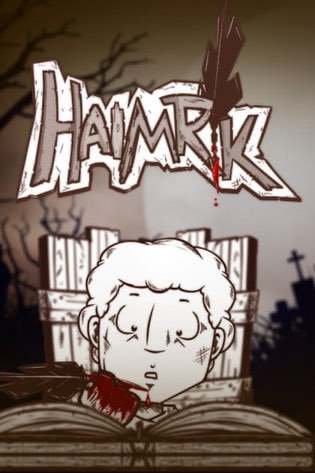 Release: 2018
Genre: Adventure / Indie / Puzzle / Action
Developer: Below the game
Publisher: Below the game
Game Version: Full Last Release
System Requirements:
OS: 7, 8, 10
Processor: Intel Core i3
Graphics: Intel HD Graphics
Memory: 4 Gb
Storage: 3 Gb
00
To favorites
Complaint
Books of magic that exist in the universe Haimrik able to kill medieval opponents. But this will take blood. Having found such a book, you need to shed your blood, then you can move into it. A dragon or any other creature will be defeated not only on its pages, but also in virtual reality.

Using this secret of victory, King Udolph was able to unite his state of Estonia, divided among the enemies. He, along with some of his subjects, received the title of Warriors of Words. The player will try on the role of Haymrick - a young scribe who lives near the castle in a poor village. Once in the basement in a local tavern, the youngster comes across this artifact. Here the main thing begins - the guy kills the Warriors, makes friends with a dangerous tigress named Masamba, forces the authorities to terrorize his village and arranges a real revolution to change the ruler. In general, the protagonist solves any problems with the help of a book..

In solving puzzles, it is important to correctly select not objects, but the right words, their synonyms, and make sentences. For example, in order to get a ruby, Haimrick needs to navigate by words. Here it will be written how the guy found a pickaxe, went into the mine, installed fasteners so that the ceiling would not collapse and began to mine stones. To kill a goblin, you can write "gold", and create a trap of sharp stones, throw it there. So the enemy will follow. The game also has arcade battles, during which you have to fight with different opponents and dragons, defending yourself with shields and shooting from a crossbow. The character will move inside the book mainly astride a tigress, with which he will be able to dodge fire and arrows, and jump.
Gameplay Trailer:
Screenshots: 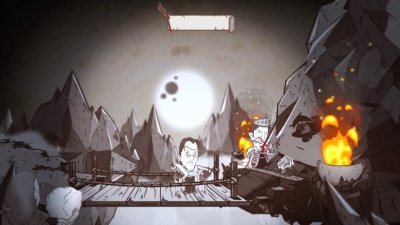 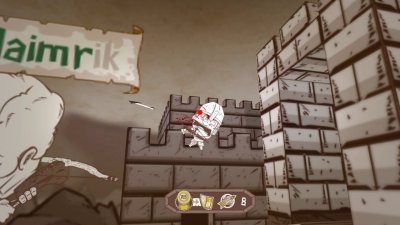 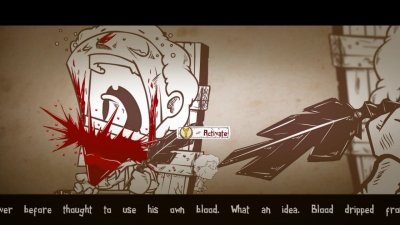 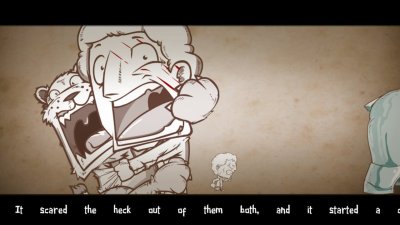 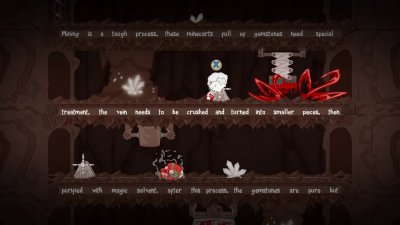 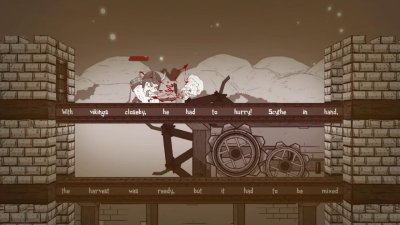 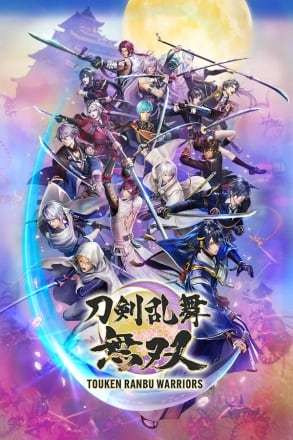 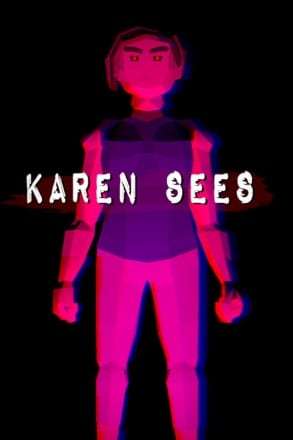