Release: 2011
Genre: Slasher / Indie / Action
Developer: Dead Mage
Publisher: Digital Dragon
Game Version: v 1.1.0.1483
System Requirements:
OS: XP / Vista / Win7 (64-bit)
Processor: Pentium 4 2 Ghz
Graphics: 256 Mb video memory, Nvidia 6600 or better
Memory: 1 Gb
00
To favorites
Complaint
Prevent the attack of the demon army in the game Garshasp The Monster Slayer. The story of the narrative will tell us about the demon lord Hitaspe. The powerful leader leads his army of demonic creatures across the Persian lands, and only Garshap, the main character, dared to confront him, possessed by the thirst for revenge. The creatures killed the protagonist's family, and now he will do everything in his power to stop the army of darkness.

The plot of Garshasp The Monster Slayer was based on the ancient mythology of Persia. In the process of passing the campaign you have to take part in all the great mythological battles against the army of demons, which the locals call "devas". During the game you have to not only destroy hordes of evil creatures and fight their leaders in the form of bosses to avenge your family. As the most powerful ancient hero of Persia, you have to return a powerful relic - a mace stolen in ancient times by the demon lord himself.

The gameplay is dynamic battles against hordes of demonic creatures. And if during normal battles, you can chop enemies to the right and to the left, then when meeting with bosses, you need to think over the tactics of the battle. Study the strengths and weaknesses of your opponent, otherwise every hit you miss may be the last. The game is not devoid of research motives, the main character will be able to find many useful things in hidden caches.
Gameplay Trailer:
Screenshots: 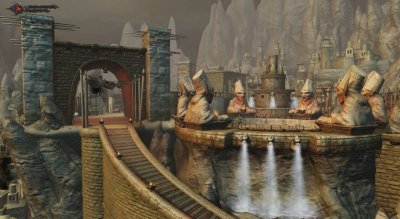 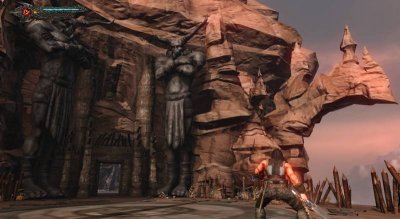 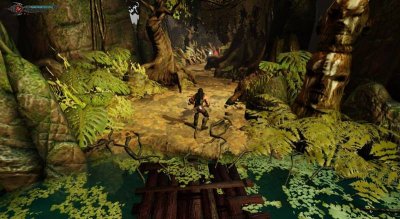