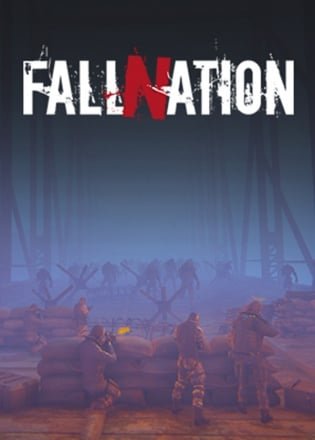 Release: 2020
Genre: Adventure / RPG / Action / Simulators / Shooter
Developer: FivexGames
Publisher: FivexGames
Game Version: v 1.2.0
System Requirements:
OS: Windows 7, 8, 10
Processor: Intel Core i5-3210M
Graphics: GeForce GTX 460 or Radeon HD 5870
Memory: 6 Gb
Storage: 20 GB
00
To favorites
Complaint
FallNation Is an FPS with RTS and RPG elements. The game has 2 camera angles. We control the commandos from the first person view. In this mode, we shoot zombies, explore locations, set up traps and build barricades. When we want to give orders to subordinates, we switch to the map. There you can observe everyone from above and give orders to units, as in the usual strategies..

The world called Kamau fell into decay after the dead began to come to life and attack people. After that, the paramilitary organization FallNation appeared. The purpose of her existence is to prevent the end of the world. Our protege works for this group as an agent. He can complete quests, recruit soldiers for his team and train them, pump himself up, communicate with NPCs, fight walking ghouls and bandits. In the course of the game, settlements of survivors will be encountered. You can build friendships with them or try to crush on yourself..

The arsenal is represented by a knife, a shotgun, a sniper rifle, a pistol, a rifle, and an assault rifle. The main character can carry several types of weapons with him at once and switch between them at any time. Cannons can shoot off undead limbs. There are literally crowds of opponents. Dozens of bloodthirsty monsters can rush to a squad of fighters at the same time. The character has an inventory. Equipment and ammunition can be bought and sold.
Gameplay Trailer:
Screenshots: 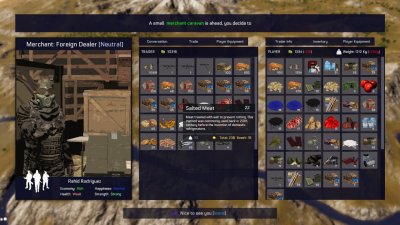 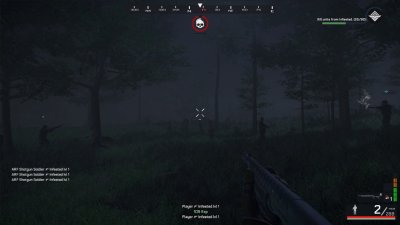 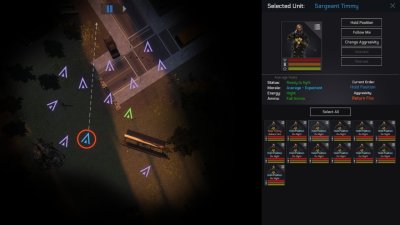 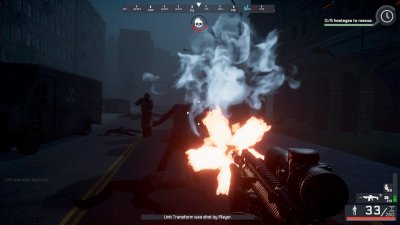 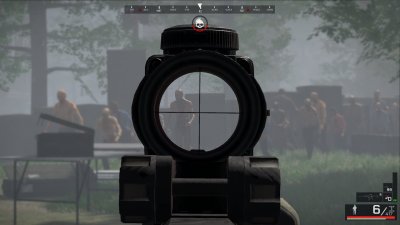 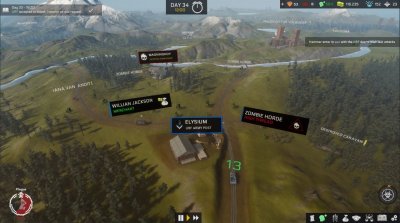 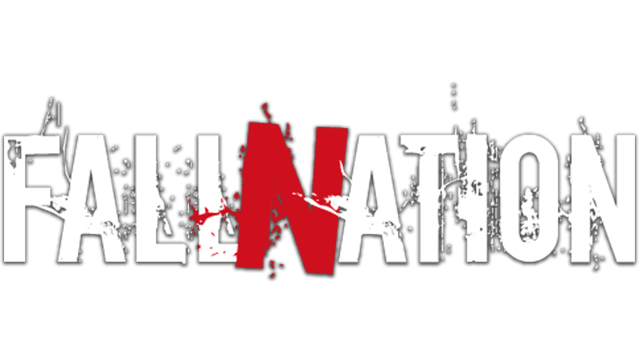 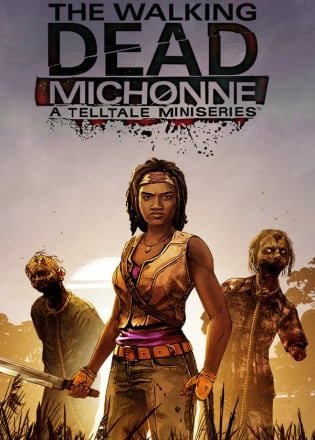 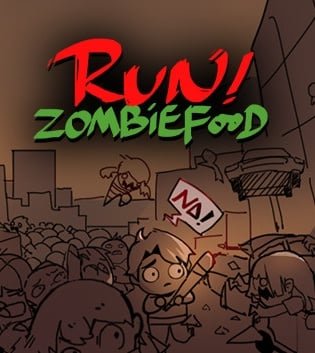 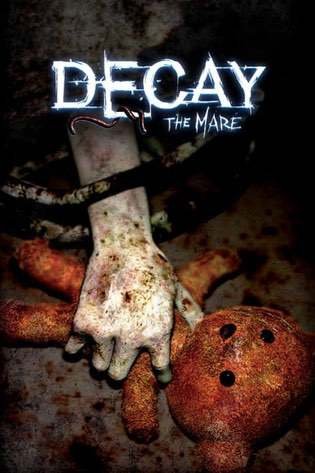