Release: 2002
Genre: Action / Old games / Strategy / Third Person / Games for weak pc / Shooter
Developer: Pivotal Games
Publisher: Square Enix
Game Version: Full Last Release
System Requirements:
OS: 98 / ME / 2000 / XP and newer
Processor: Pentium II 450
Graphics: Nvidia GeForce 3
Memory: 128 MB
Storage: 930 MB
00
To favorites
Complaint
Actions Conflict: Desert Storm Takes place in 1990, when Iraq has entered the territory of Kuwait. 2 SWAT teams attempted to blow up a single bridge to prevent tanks from entering the country. But the guards prevented a diversion, having spotted them in time. Foley is captured and a fellow soldier is killed in a firefight. Bradley sets out to rescue his partner from imprisonment. He manages to do it, and afterwards they undermine the bridge.

In twenty-four hours, the small nation is under complete siege. The Iraqi army cut off the city from the rest of the country in an attempt to eliminate Emir. But a squad of 3 agents gets to him and takes him to Saudi Arabia. The attacking country gradually loses troops, and the attack on Kuwait is considered foiled. After that, the main team is joined by the last fighter, Bomb Squad Jones. The user takes control of a special group to fight Iraqi warriors in the north of the small state.

Features Conflict: Desert Storm:
- The story campaign features 15 sequential missions, and they can be taken in alternative ways.
- The gamer controls the four fighters by giving them commands. Takes full control of only one, but you can switch control between characters at any time.
- The team consists of a Bomb Squad, Machine Gunner, Commander and Sniper.
- Artificial intelligence that controls allies and enemies, uses different ways to win, uses cover, and retreats when wounded.
- Multiplayer and Cooperative Mode.
Gameplay Trailer:
Screenshots: 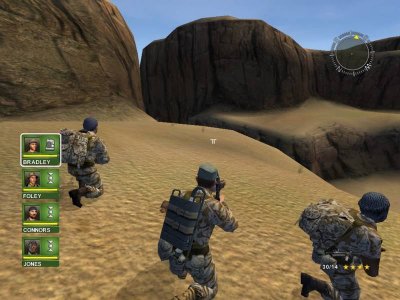 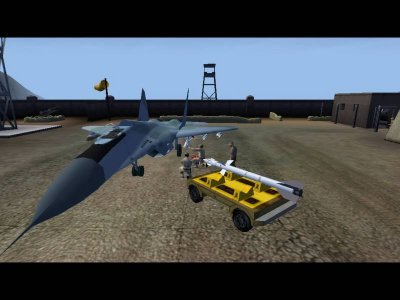 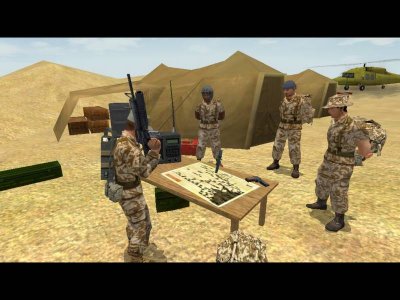 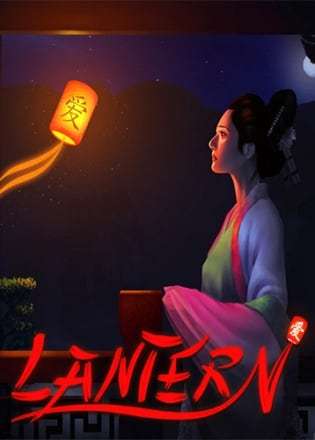